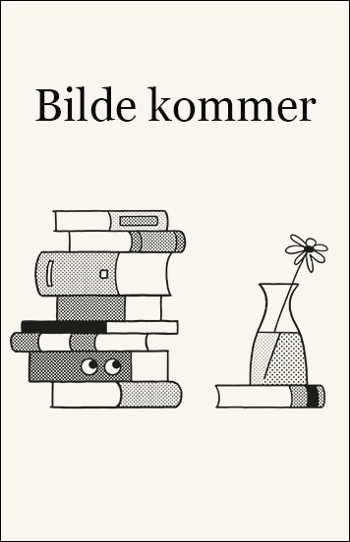 There are plenty of sites in Vancouver and getting around to seeing them all is easy. If you're staying in the city (and you probably are) you can walk to most attractions. The Vancouver Museum highlights the growth and development of Vancouver from an outpost of fishing and forestry to a world class city. Science World is a great spot to take the kids so they can experience the interactive exhibitions and see an eye-popping OMNIMAX presentation. Adults will appreciate spending the time on Granville Island, a former dingy collection of rusty warehouses now transformed into galleries, shops, artists' studios and home to a thriving public market the perfect place to pick up provision for a picnic.

The best place to start your visit is Vancouver Lookout at Harbour Centre. Take a 45 second ride up a glass elevator to arrive at a spectacular 360° view of the city, the surrounding communities, the harbour and the mountains beyond. On a clear day you may even see Vancouver Island. What you notice most when you re perched above the city is how green it is. As the city developed over the years, a large tract of forest was set aside, over 1,000 acres, destined to remain wild and serve as a reminder of whence the city originated. So began Stanley Park. Located right in the heart of the city, this green sanctuary is crisscrossed with walking trails and surrounded by English Bay and a 6 mile seawall - a lovely place for a stroll at sunset. Within the park are tennis courts, playgrounds, a miniature golf course, restaurants, snack bars and cafes, the Vancouver Aquarium, the Lost Lagoon where you can feed ducks and raccoons, swimming beaches, a pool, a miniature railroad for the kids, totem poles and a cannon that goes off precisely at 9 PM each evening.

The capital of British Columbia is located at the tip of Vancouver Island, across the Straight of Georgia from Vancouver. Very British in nature, Victoria has the mildest climate in all of Canada. You can get to Victoria by taking the 1 ½ hour ferry ride from Tsawwassen, in south Vancouver to Swartz Bay, about a half an hour from Victoria. Whatever adventure you choose in this corner of Western Canada, the STREETWISE® Vancouver Map will assist you. The main map covers all of Downtown along with Stanley Park, Gastown, Chinatown, West End, Yaletown and Granville Island. A separate inset map of the central downtown area highlights hotels, sites, SKYTRAIN stations, shopping, government and educational sites and the cruise ship terminal, where cruises to Alaska start and end. A map of the Vancouver area extends from the southern suburb of Richmond to North and West Vancouver, from Burnaby to Sea Island, including the Vancouver International Airport. All major highways and thoroughfares are depicted along with exit numbers and sites. An inset of the University of BC campus is included as well as an inset of downtown Victoria, BC.

Our pocket size map of Vancouver is laminated for durability and accordion folding for effortless use. To enhance your visit to Vancouver, check out the Michelin Green Guide Canada which details sites and attractions using the famed Michelin star-rating system so you can prioritize your trip based on your time and interest. For driving or to plan your trip to and from Vancouver, use Michelin USA/Canada West Map No. 585 or Michelin Canada Map 766.